An Introduction to Cundy's 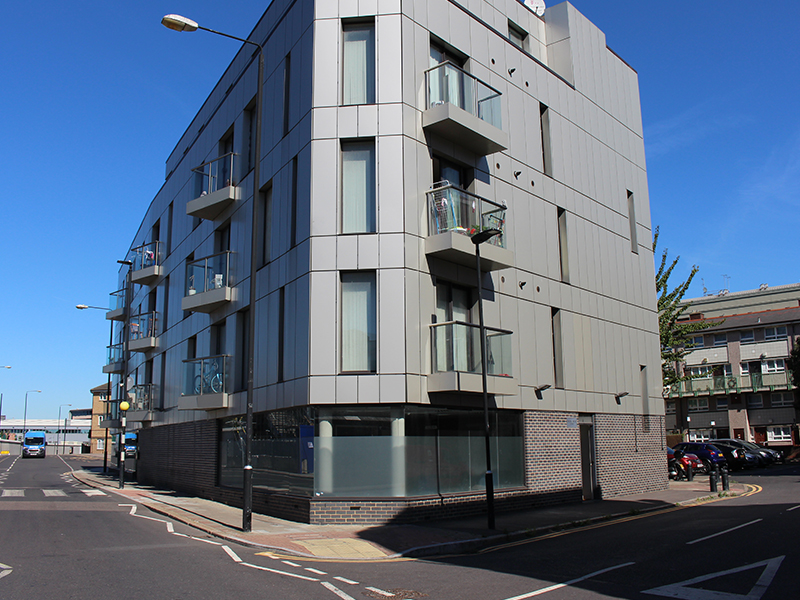 The Railway Tavern was a fine Victorian pub with accommodation in Silvertown across the road from the former Silvertown train station which will become a thoroughfare for the Elizabeth line. Simeon Cundy was the landlord from 1890 to 1914 which gave the pub its nickname Cundy's. The pub had a function room upstairs.

The pub was used for union meetings and in 1889 strike meetings by workers at Silver’s India Rubber, Gutta Percha and Telegraph Cable Company. They went on strike for twelve weeks for better pay. Eleanor Marx, secretary of the Silvertown Women’s Branch of the Gasworkers’Union (and daughter of Karl Marx) supported this and held meetings at Cundy's.

“He [author John Tully] rescues from obscurity the working-class fighters who made their mark, such as the strike leader Fred Ling whose energy and willingness to learn inspired Eleanor Marx; and the landlady of the Railway Tavern, Mrs Cundy, who let the pub be used as a strike HQ.” For a review of his book Silvertown The Lost Story of a Strike that shook London and helped launch the modern Labour Movement, see here.

Paul Talling of Derelict London notes that “During the 1980's a boxing gym was upstairs …[and despite] the attraction of strippers in the bar, Cundy’s closed in 2008.” It has since been demolished and replaced with residential apartments.