An Introduction to the Three Crowns 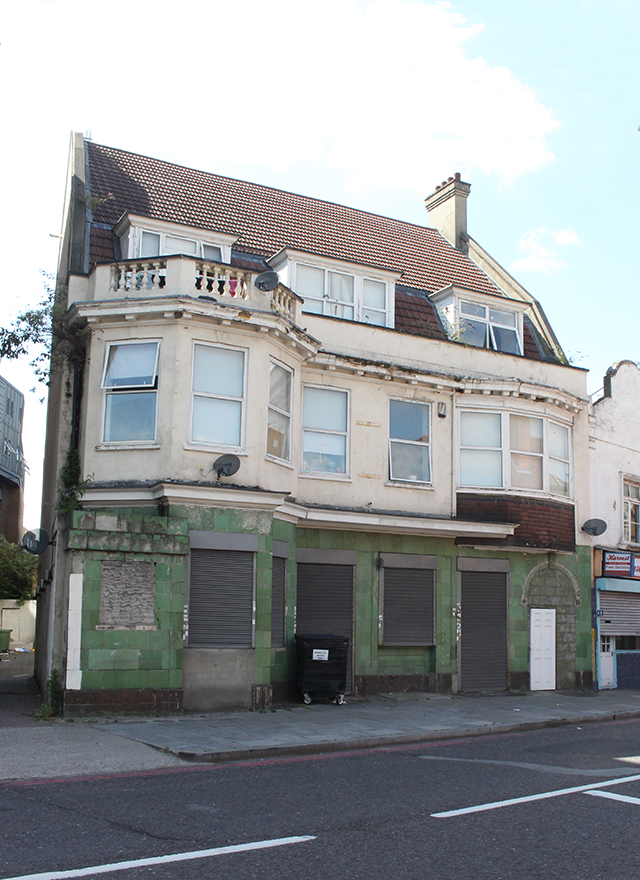 The Three Crowns was one of North Woolwich's oldest pubs, established before 1855 in Pier Road. It was in a prime location near the station and the steamer pier. In later years it was a popular pub for music and singalongs led by local singers including George Bullard. The first meeting of the North Woolwich and Silvertown Royal British Legion was here in 1977.

In the film clip below from Kinolibrary you can see the Woolwich Ferry in the 1960s crossing to the north bank, with views of the North Woolwich Station and the foot tunnel entrance.

At 1min 49s (09:06:47 on the timecode) you can see the Three Crowns with the word 'Charrington's' on the side, and the Royal Starndard in the background. The large brown building opposite the Royal Standard on the left of Pier Road was the Prince Albert pub, demolished in the 1970s.

The size of the ships using the King George V docks can be seen from the ship's funnel in the background, which towers over everything.